1. Learning A New Language Improves Your Understanding Of Other Cultures

When you are learning a new language, you’ll learn more about other cultures. Languages are entwined with the cultures of the people that speak them. For example, if you are going to learn Spanish, like I am, then you can’t help but pick up some facts about the vast, interesting culture from the various countries that speak Spanish. You learn about cities, history, people and other things – like idioms in Puerto Rico – I have found that with Spanish there are so many new things to learn.

2. It Will Improve Your Native Language Skills

Studies have actually shown that you get better at your own language when you are learning a new language. One of the reasons for this is that you learn how words work, and how they can be translated and compared. This is true for Spanish and English, where many words are very similar. Then there are words that are almost the same in both languages, but mean different things such as the Spanish word ‘Recordar’ which means to remember or remind and the English word ‘Record’ as in recording something on PVR.
If you don’t see the connection, brush up on your Latin – if you learn Latin, chances are you’ll get better at understanding the basics of a bunch of other languages (you won’t have anyone to talk to since it’s a dead language, but check it out and you’ll see). 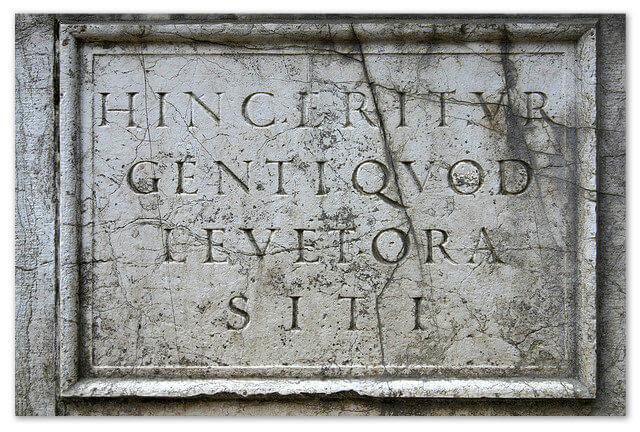 3. Learning A New Language Is A Great Tool For Personal Development

Not only do you learn something brand new, you also set new boundaries for yourself and experience something completely different. People that learn a second, third or fourth language become better problem-solvers than unilingual people. There’s not that much more I can say about this other than the proof is in the pudding.

Who would an employer rather hire, someone who only speaks one language, or someone who speaks three? I suppose it depends on where you live, but in Canada, where I live, there are people from all over the world (even more so in the US) so speaking more than one language is definitely an advantage.
I see a lot of job adverts requiring another language. Another thing is that because of the internet the world has become a much smaller place, and it is important to be able to communicate with people on an international scale. I can almost guarantee learning a new language will increase your future job opportunities significantly.

5. Travelling Will Be Way More Fun

Say goodbye to speaking English in Spain. Expand on phrases such as ‘hola’, ‘Dos cervezas por favor’ and ‘gracias’ when in Spain. As you are learning a new language and slowly improving, you can speak with the locals while you travel. This makes it more fun to travel, and you may avoid misconceptions about the culture you are in. Finally, there’s a good chance you will impress the people at your travel destination with your skills. 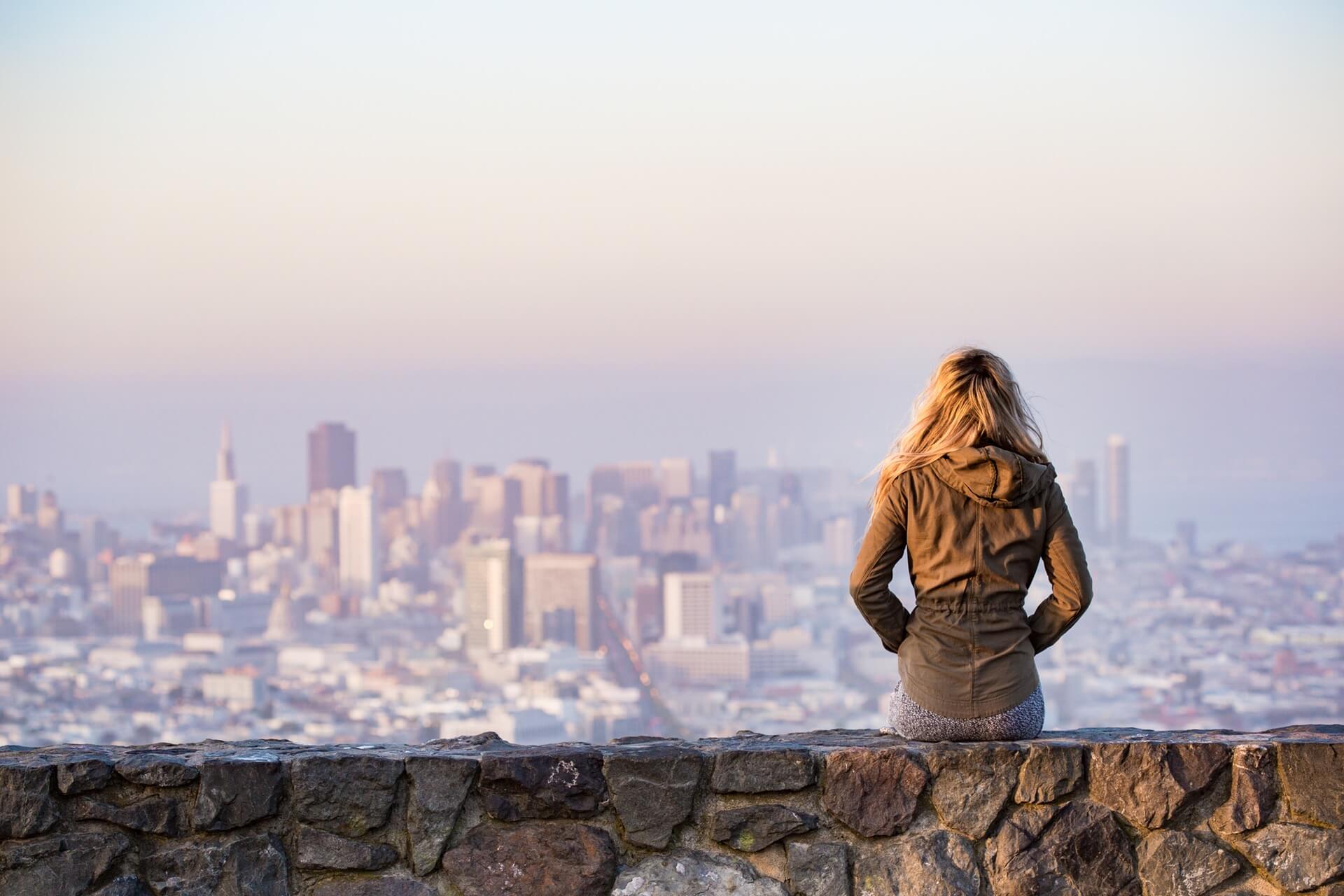 It sucks terribly if you don’t speak the language of the country you are moving to. You should always at least make an attempt to learn the native language if you are moving there, not trying is just rude. As above if you can be bothered to try, you can impress the people who already live there and make new friends.

I have a friend in Denmark who is originally from North Carolina, USA. She speaks at least five languages including Danish, that’s impressive (Danish is weird and a hard language to learn) and I just love, love, love hearing her speak Danish with her American accent. She speaks Spanish too, and I may ask her for advice as I advance.

7. Learning A New Language Is FUN!

We’ve been through this, but I’ll say it again: perhaps learning German or French or whatever in school wasn’t fun, but it’s totally different when you voluntarily decide to learn a new language. As I have said before, it does require a lot of motivation and patience, but there is a good chance that you will look back on the experience as fun. It is fun the first couple of times you understand things you didn’t before, and hearing yourself speak in a new language is a lot of fun too, especially if you are having trouble pronouncing words.

Stereotypes do nothing for anyone, but we all believe in some, whether we will admit to it or not. This is linked to number one, but it goes further in that while you learn more about the culture/cultures of your target language, you also slowly lose some of the stereotypical ideas you may have had about the people who speak your newly learned language.
If you are lucky enough to travel to a destination where they speak your target language, you will get a better idea of how people there live their lives, they are probably not all that different from you. One thing is certain, there is no doubt that you will discover more by learning a new language than by not doing it! 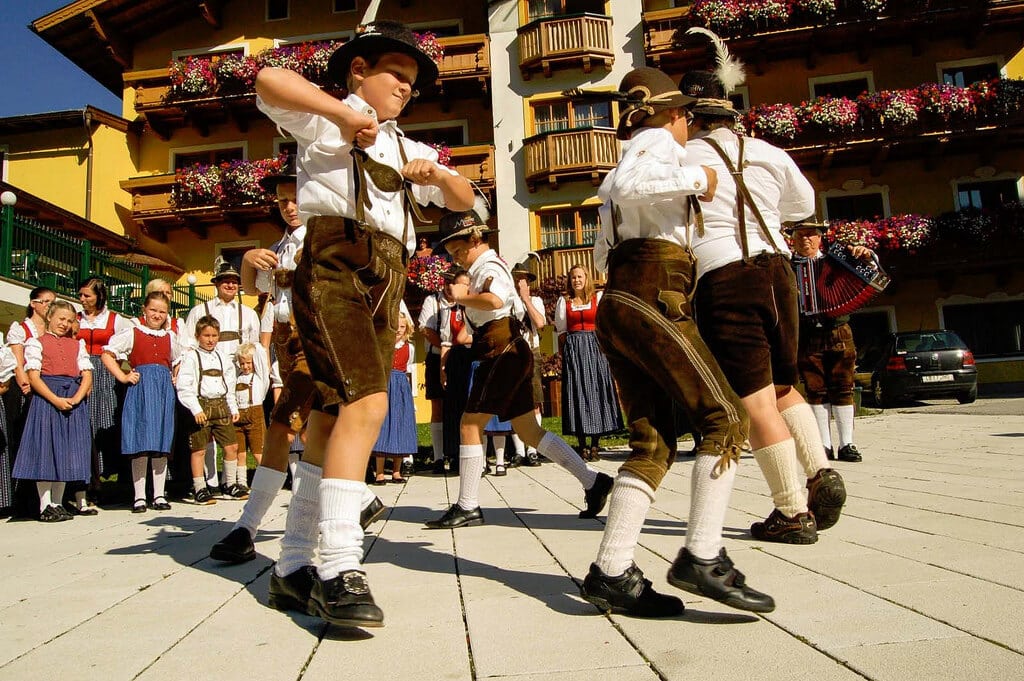 9. One language Is Not Enough Anymore

Maybe there was a time (long ago) when people didn’t leave their village, let alone their country, but that time has long passed. And thus the biggest reason to learn a new language, be it English or Spanish, is that if you want to communicate with people, your own language (especially if you’re from Denmark like me) just won’t cut it. To be able to understand all the different cultures of the world that are slowly melting together right here on the worldwide web – not learning a new language is doing yourself a disservice – so get it together, (wo)man and keep learning.

When you voluntarily throw yourself into learning a new language, you’ll probably find that you become more creative. I am writing this blog, so I have no choice in the matter. In order to keep coming up with exciting new things to write about, I have to constantly think of new creative ways to learn. In independent learning, the hardest thing to do is stay self-disciplined and thus motivated. This means that you too will find new ways to learn. You may eventually notice things that you previously wouldn’t have, and you’ll want to do other things in your target language such as sing or read more challenging literature.