As I have said before, learning a language can be very time consuming and tedious if you don’t use methods that motivate you. Steve Kaufmann talks a lot about doing things that motivate him and about how he enjoys reading and listening to content of interest. I like reading too, but I don’t yet think that I have a good enough understanding of Spanish to get much out of it, so apart from reading lessons on LingQ I much prefer to learn language through music. 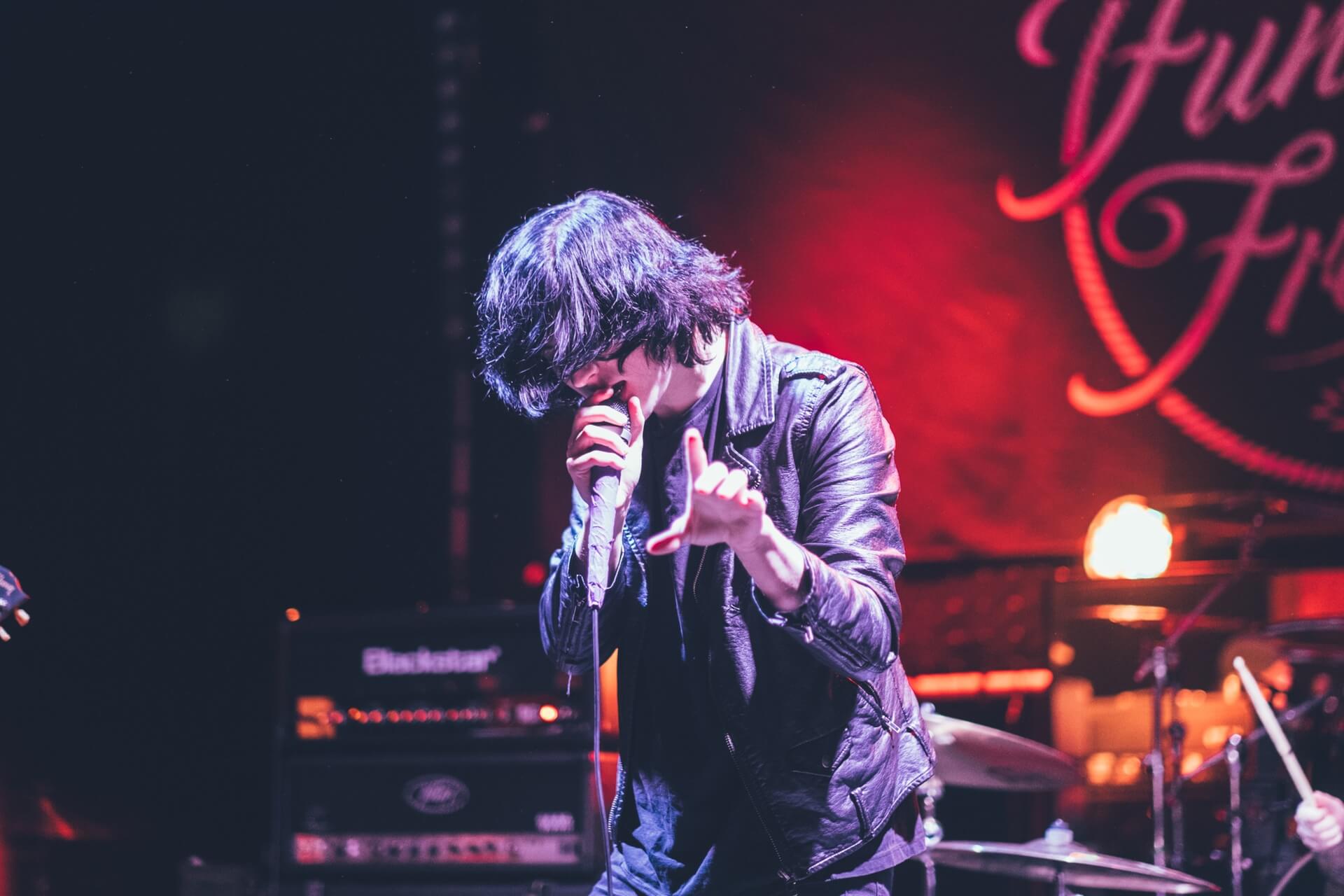 Music As A Learning Tool

There are many Spanish songs that are perfect to listen to and learn from. You can use music as a practical and entertaining way to understand different cognitive areas of any foreign language, not just Spanish. By using music as a learning tool, you are able to expand your vocabulary, as well as improve intonation and pronunciation. Listening to music can even strengthen grammar, because you hear the words in your target language in real context, and you don’t even have to look at (yucky) grammar books.

One really cool thing about learning from music – other than it being nice to listen to – is that you can sing along to the music despite not knowing exactly what the words mean. You don’t need to know how to write the words, but you will still be able to repeat the ones being used in the songs, and they will somehow flow from you in the right accent and with perfect intonation as you are just repeating what someone else is singing. Music is almost like another language on its own, at least for me.

Learn Everything From Vocabulary To Grammar

I find it much easier to remember songs than to remember something I have read in a book, and if I don’t understand – and I rarely do at this stage – I am more likely to look the words and sentences up. This means that while listening to songs, I am able to learn a bit of grammar too. For instance I can look at labels such as gender, person, or tense of the lyrics, as well as the the everyday and informal usage of certain words. The songs then serve as teaching tools that I can review online in a more entertaining way than just looking up grammar rules in a boring book.

Furthermore, songs provide an excellent opportunity to delve into the vocabulary of another language, be it Spanish or otherwise. A song lyric can be the perfect excuse to introduce new terms into my vocabulary. And again, the new words and phrases become much easier to memorize as they are linked to real context in the form of a song. 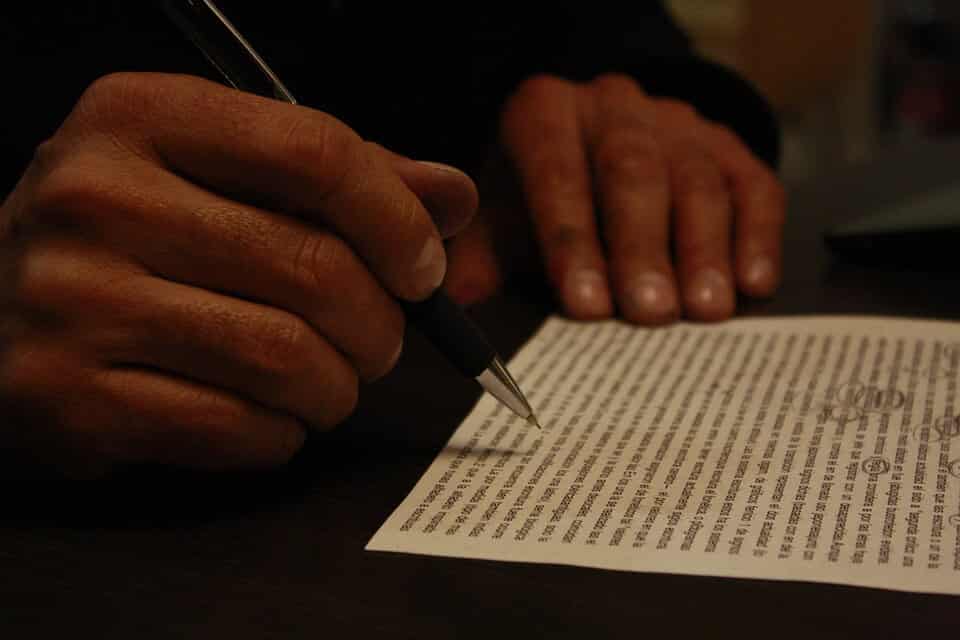 Luckily language learners – like you and me – have easy access to heaps of resources to practice other languages (There’ll be a couple of links at the bottom of the post). Thanks to the internet and related digital technologies, we are able to access countless resources to learn from music. Locating a particular music video or getting the lyrics of your favourite song has never been this easy with sites like Youtube or AZ Lyrics, among others, which leads me to my next and very important point.

Learn From Music On LingQ

If you are able to find your favourite song on the internet, preferably YouTube, and the lyrics elsewhere, you can transform the song into an MP3 file. Once you have both lyrics and an MP3 file you can do what I do, and import the songs as lessons on LingQ.
As you know, I am trying to learn Spanish, and luckily for me the Spanish speaking world has a vast amount of music in all kinds of different genres. If you are studying a different language, there may be less to choose from, but most countries and cultures have popular music that can be found online. Sometimes I wish I were still learning to speak English as most of my favourite songs are English.

I have a ridiculously broad taste in music. I really enjoy dancehall reggae, but I have always associated that with being in English or patois/Jamaican creole – a sort of broken English. Considering that I used to listen to Danish reggae a lot, it’s kind of silly that I’d think it wouldn’t be readily available in Spanish, because it obviously is. In fact, in the Spanish speaking world, they have come up with their own type of reggae, called ‘Reggaeton’ and it is awesome.

Reggaeton has its roots in Puerto Rico. It’s a mix of Latin and Caribbean music, and blends together a bunch of genres like Jamaican dancehall and Trinidadian soca, salsa, bomba, Latin American hip hop, and electronica. It is a genre of music that I’d love to explore in further detail, but so far I have imported three songs as lessons. They are ‘Candy’ and ‘Love & Sex’ both by Plan B and Transformer by Eddie Dee (I know those titles don’t sound very Spanish, but the lyrics are).

Learn From Music – Shakira and more

Since I grew up in the ’90s, grungy rock music and (somewhat angry) female singer/songwriters such as Tori Amos, Tracy Chapman, Fiona Apple etc. have always had a special place in my heart too (told you, I have a broad musical taste). Don’t get mad – maybe it’s because I haven’t found it yet – but I have had some trouble finding that type of music in Spanish. Spanish rock is often too cheesy for my liking. I can manage cheesy to some degree and since Shakira is a woman, a great singer and sometimes makes songs in English – she has made it to my LingQ lesson page as well. With no less than four songs in fact ‘Ojos asi’, ‘Estoy Aquí’, ‘No’ and ‘Que Me Quedes Tu’.

Speaking of cheesy, I found this one song by Jon Secada, called ‘Otro Dia Mas Sin Verte’ and the English version of the song (Just Another Day) was big in the ’90s and so, despite the cheese, I uploaded that as a lesson too due to the recognition factor. It takes a special kind of talent to be that cheesy in two languages – but I kind of like it.
By the way, if your LingQ account is set to Spanish you can find all of these lessons on the Exchange as I gave them all roses.

Learn From Music – Even If It’s Not Spanish

At lyricstraining.com you can learn Spanish as well as Portuguese, English, French, Italian, German, Dutch, Japanese, Turkish and Catalan (also kind of Spanish)
At earworms.com you can  choose to learn from music in 14 languages including Arabic, Cantonese, Chinese Mandarin, Dutch, French, German, Greek, Italian, Japanese, Polish, Portuguese, Russian and Spanish.
And otherwise you can – as mentioned – find an almost endless supply of your favourite music, often with lyrics, on YouTube in all kinds of languages.

How long does it take to learn a new language?