Warning: The following post might make you hungry.
I have written about idioms before, their meanings and how they come about, but the other day (as I was buying chocolate) I started thinking about the English idiom ‘Having a sweet tooth’.

I have a sweet tooth, except I don’t. There obviously isn’t an actual sweet tooth in my mouth, there are a bunch of teeth with no particular taste – yet the expression ‘having a sweet tooth’, has become synonymous with liking sweet things, such as cakes, pies and candy (yum).

There’s an entire science behind craving sugary foods such as low blood sugar, the need for energy or whatever, but no one in history of humankind has ever had a tooth that was sweet, yet everyone who speaks English knows what having a sweet tooth means. It is an idiom that is so ingrained in people’s minds that no one questions its meaning.
Perhaps if you hear it for the first time, you’ll find it a little strange and it might also surprise you how many food related idioms the English language has.

This is just the ‘tip of the iceberg’ and ‘off the top of my head’, but here’s a list of food related idioms:

As flat as a pancake 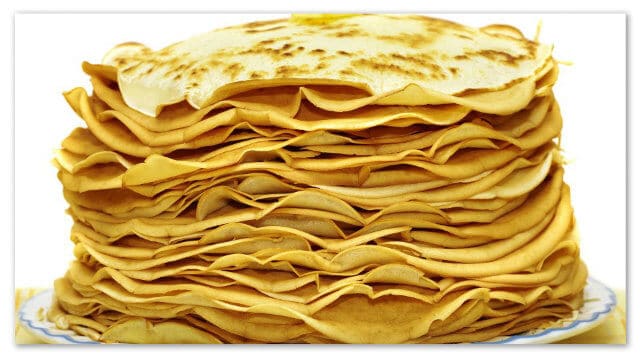 Born with a silver spoon in one’s mouth

This means to be rich and privileged. If someone has been born with a silver spoon in their mouth, they have been well-off since birth. I think, it indicates that the person in question is a little spoiled, but it seems better than being born with a plastic spoon in one’s mouth.

The carrot and stick idiom refers to offering someone a weird combo of reward and punishment simultaneously in order to make them do something. The carrot is dangled in front of the person as a reward (they think they’ll get it if they behave) and the stick will be used to smack the person’s butt if they misbehave. Now think about that for a minute, would you rather have a stick or a carrot? 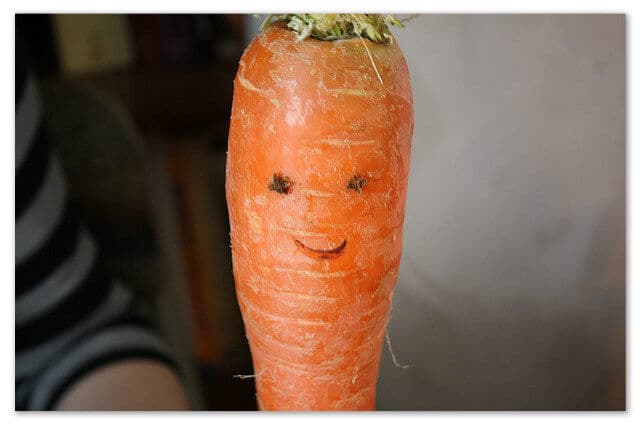 I like potatoes, who doesn’t? And although I eat the occasional cold potato salad, I prefer my potatoes hot. You’d think that this idiom is something positive, but in fact a ‘hot potato’ refers to a topic that people get all fired up over and have strong opinions about. It often has to do with religion or politics. Russia in the Ukraine, abortion, taxes, they are all ‘hot potatoes’ that I will not discuss any further on this blog. 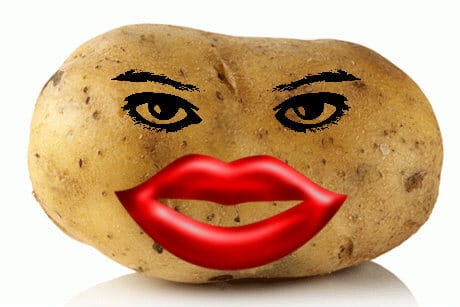 If I were to start talking about any of the above mentioned hot potatoes, you might disagree with me and ‘go bananas’. We can’t have that, which is why it’s safer to stay clear of those topics altogether. 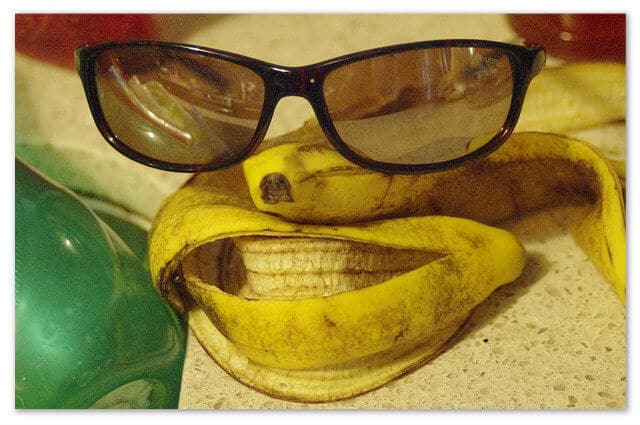 As cool as a cucumber

This idiom seems new, doesn’t it? I mean, the word ‘cool’ when used about a person is fairly new. People started calling each other cool in the 1930s in the jazz scene, as in ‘He’s a cool cat’. ‘Cool as a cucumber’ apparently stems from the 17th century. And ‘may be based on the fact that in hot weather the inside of cucumbers remains cooler than the air. [c. 1600]’. I did not know this about cucumbers.

As easy as apple pie 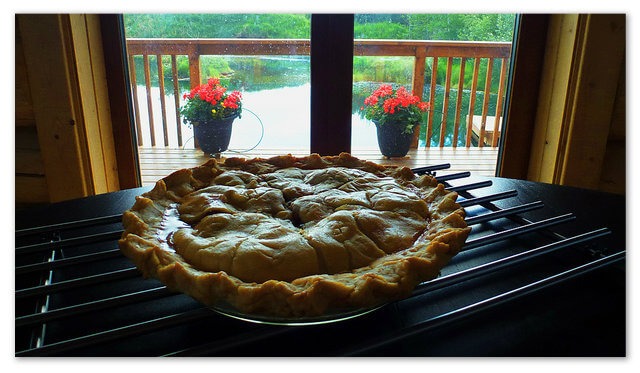 As thick as pea soup

You have probably heard the expression ‘raining cats and dogs’, which is what people say when it rains really hard. However, that idiom has no place on this list as it doesn’t involve food, but there’s a food related idiom for thick fog – which is as ‘thick as pea soup’. 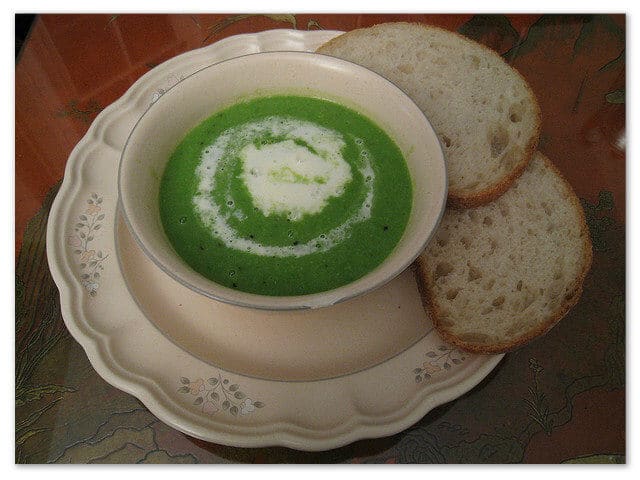 Back to the salt mine

I like my job, but right now it’s really hot here in Vancouver and the office is right next to the beach. Sometimes I eat my lunch at the beach. I can only stay there for an hour and then ‘it’s back to the salt mine’ i.e. back to the office.
PS. Don’t eat too much salt – it’s bad for you.

I love cheese, there are many kinds of cheese in Denmark and when I grow up, I want to be the big cheese. I guess you can say that currently Donald Trump is the big cheese of America.  ‘Someone cut the cheese’ is an entirely different expression… 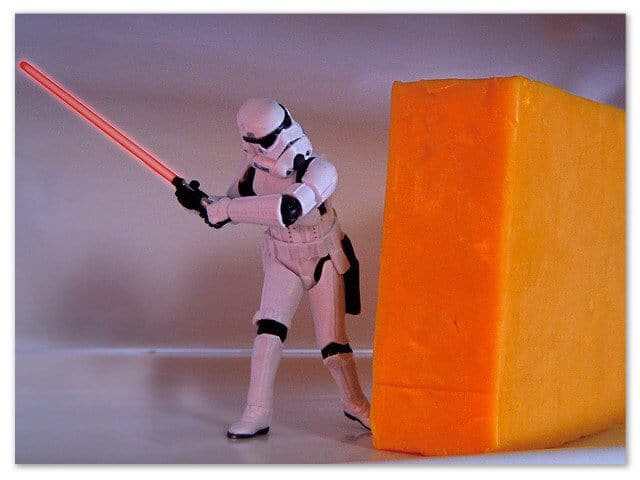 Since we’re on the subject of cheese, I’d like to say ‘for the record’ that I am really cheesed off (annoyed) that cheese is so much more expensive here in Canada than it is in Denmark. 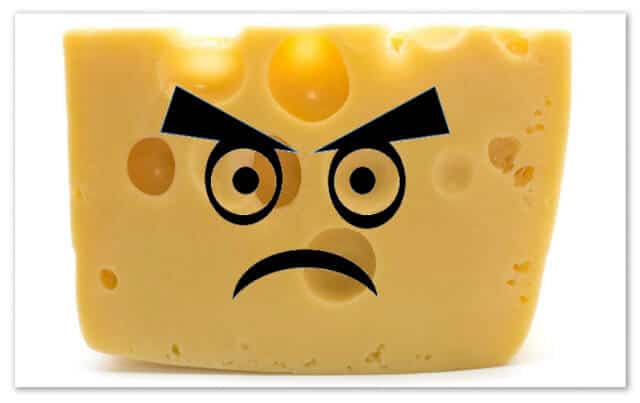 Back in the day it was a man’s job to ‘bring home the bacon’, now a man has to be a really big cheese to bring home all the bacon. Possibly due to the high cost of cheese, the woman has to bring home 50% of the bacon (provide for the family). Luckily most women prefer it that way. 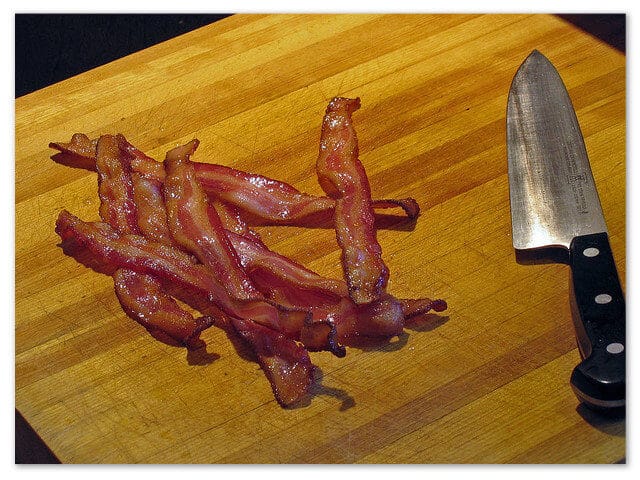 Lemons have many uses, like reducing phlegm and keeping your guacamole green, so this idiom is being super unfair to lemons. However if someone buys a lemon it means they’ve bought something that always needs fixing. ‘If life gives you lemons, make lemonade’ is another idiom that shows lemons in a rather unflattering light – someone tell me, why do lemons have such a bad reputation? 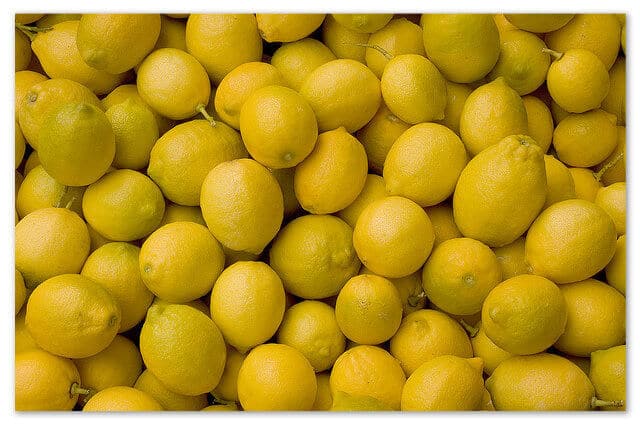 If you are seeking revenge on someone because they sold you a lemon, you can get back at them by cooking their goose. 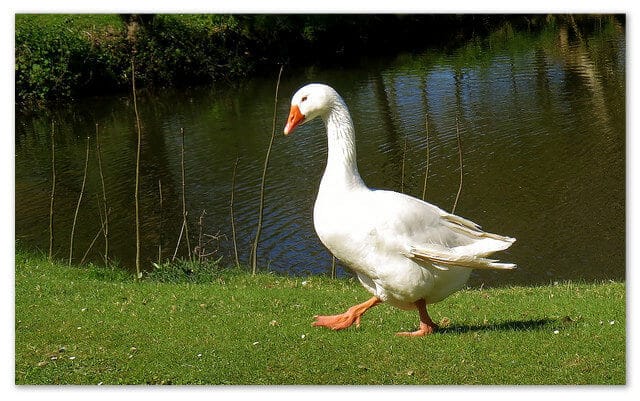 So many food related idioms and not a single one about eating, until this one. A Google search on this idiom will show you that no one agrees on what it means. It either means to be suffering from excessive longing, especially for someone you can’t have (a lost lover). Or – say you are a really slick dancer – and as you start to show off your skills on the dance floor, you casually say to no one in particular: ‘Eat your heart out, Fred Astaire’. Which means (you think) you’re a better dancer than Fred Astaire. You’re probably not though. 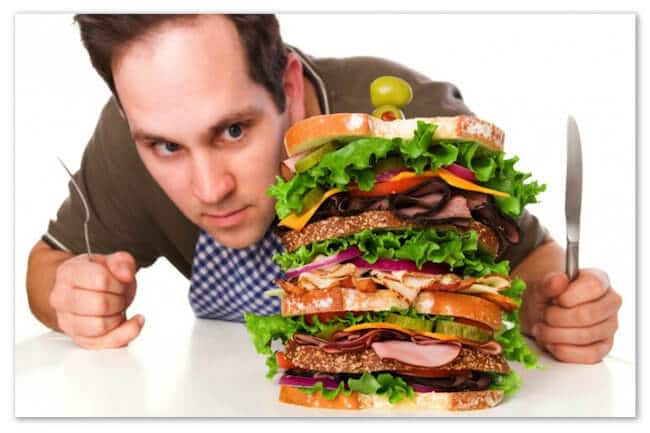 Why Learning A Language In Your 30s Is The Perfect Time