Reading makes us smarter, less stressed and gives us some much needed escapism from the grind of daily life. Reading in a language you’re learning, however, is a bit different. While it definitely makes us smarter, reading in our target language can be an exercise in frustration.
You sit there with your dictionary in your lap and the best intentions, then a few minutes later you want to use the dictionary to hit yourself over the head repeatedly. Reading with LingQ is different. With the LingQ Reader you can learn English through stories without the stress. There is audio to go with the story text and translations are just a click away.
We’ve put together a list of some the creepiest content we have in the English library on LingQ. So lock the doors, curl up on the sofa and prepare to be scared. 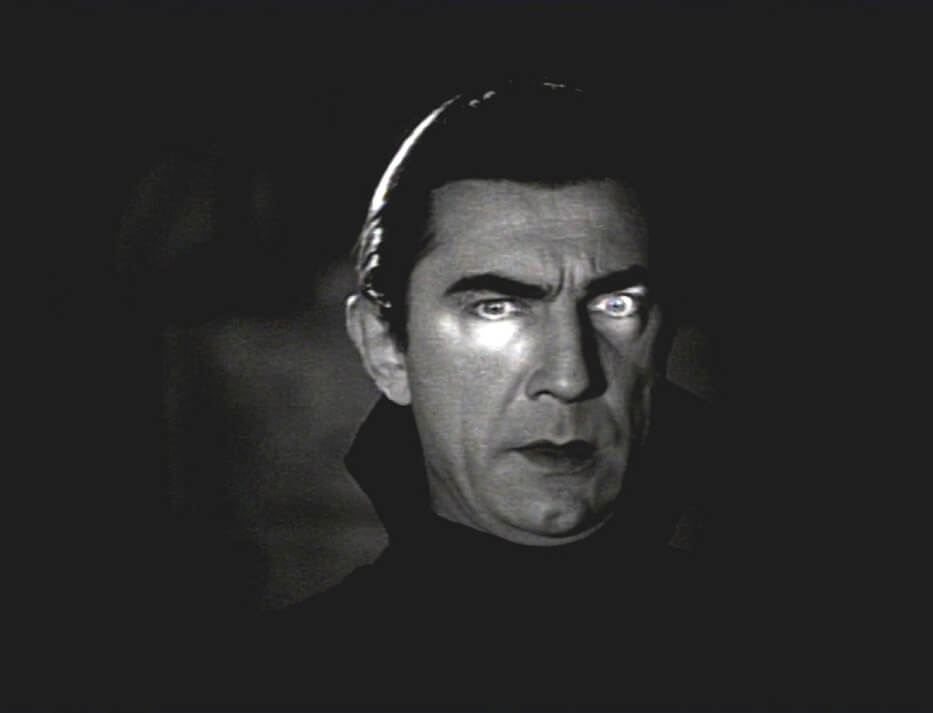 The first story on our list is a Gothic classic. Dracula was written in 1897 by Irish author Bram Stoker and is the ultimate vampire story. Before there were sparkly, boy band vampires like Edward Cullen from the Twilight franchise there was Dracula, a Transylvanian Count with a penchant for black clothes, cold castles and young women.
The novel follows Jonathan Harker, a young lawyer, on his journey to Transylvania to conclude a real estate deal with the Count in his Castle Dracula. Though he doesn’t want to leave his fiancee, Mina, and is (understandably) a little frightened to stay in the Count’s castle, Harker fulfills his duty and travels to Eastern Europe. Little does he know that making that journey will greatly impact those he loves and bring a something dark and evil to his home country. 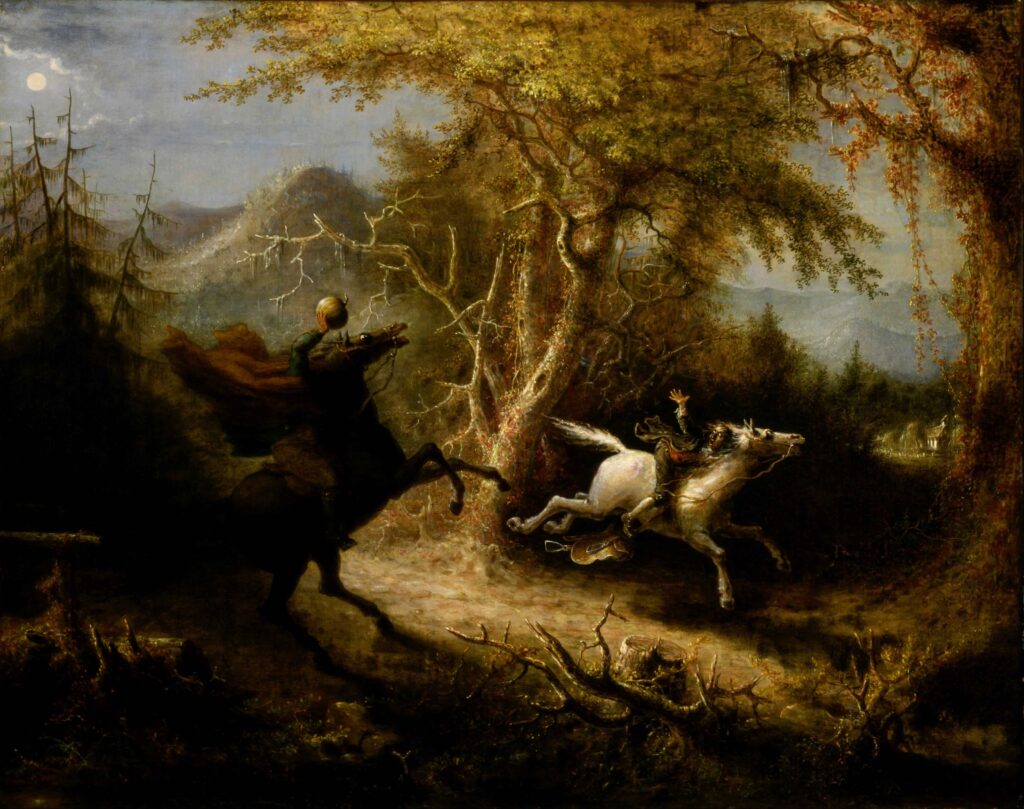 Another oldie but goodie. This short story was written in 1820 by American author Washington Irving. In a peculiar town in the US residents believe that the ghost of a soldier who lost his head in battle. The residents of Sleepy Hollow claim that the ghost of the Headless Horseman rides past the church, where he is said to have been buried, searching for his head.
When the new school teacher, Ichabod Crane, comes to Sleepy Hollow and falls for one of the most beautiful and sought after young women in town, he has an encounter with the Headless Horseman that will live on in the town’s folklore.

Hansel and Gretel – The Brothers Grimm

Okay, so you might be wondering what a fairy tale is doing in this list, but just think about how terrifying Hansel and Gretel is. An old lonely woman in the woods lures two children into her house – the most wonderful candy and cookie covered house there ever was – with the intention of throwing them in the oven and cooking them alive.
It certainly freaked a lot of kids out, but I would expect nothing less from the Brothers Grimm, who also gave us such terrifying tales as Little Red Riding Hood and Bluebeard. 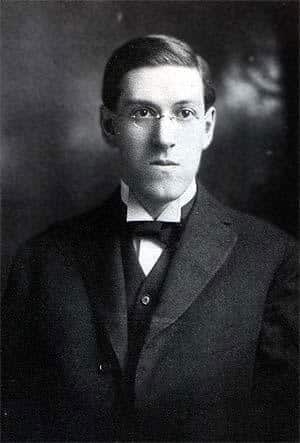 Despite his rather romantic sounding name, Lovecraft was a master horror writer. He even created a subgenre of horror: Lovecraftian Horror, which are tales that emphasize the cosmic horror of the unknown.
Greatly inspired by Poe, Lovecraft was fan of all things macabre and once said “The process of delving into the black abyss is to me the keenest form of fascination.” And delve into the black abyss he did for this set of terrifying tales. With titles like The Beast in the Cave, The Terrible man and Rattle of Bones you can be sure to sleep uneasy after a date on the Lovecraft. 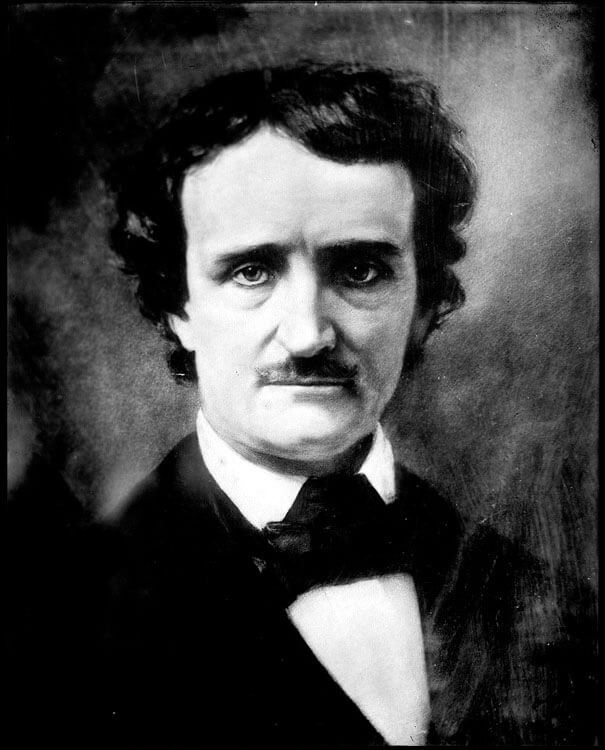 What list of scary stories would be complete without something from master of the craft, Poe? This short story from the American writer focuses on themes of regret and madness and is not one to read if you are currently feeling guilty about something. The whole tale is narrated by a unnamed man trying to convince us that he is sane, all the while telling us how he has murdered a man.
If you want a more visual adaptation of this horror classic, check out this cartoon by Annette Jung.
***
Read these and other spooky tales on LingQ and scare yourself to fluency. Sign up free today!

Thinking About Flipping Your Classroom?